Hotshots Entertainment was booked in to provide a disco & a photo booth for the club captains day which is currently Dave Hurst, I must say what a great day they raised loads of money for a good cause, I’m also a member Stockwood Vale Golf Club & this for me was one of the best day/evenings I have the honour of doing.

First I setup the photo booth & then headed out for a Texas scramble, we shot 5 under gross which was not bad, missed a few putts, but hey we are not all perfect. Then after I finished, it was straight back to the clubhouse for a quick drink & then open the photo booth for a while, we were taking donations for using the booth, which worked out really well. Then I shut the booth down & back home to get changed for the evening. It was a Hawaii theme & most people dressed up for the occasion, I even had some beach background pictures on the green screen.

Back in the night time they had a very good turnout of people, the football was also on, so quite a few people were watching the game, in the mean time I had people come into the photo booth & once again making donations, I’m sure at the end of the photo booth sitting there must have been over £150 in the pot towards the charity, then the football finished & on to the raffle (I did not get a ticket, which was shame) then a quick auction, then on to the disco, I first started off with some up to date music for the children & then on to the older music for the adults, it looked like everyone was having a really good night.

Many thanks for booking with Hotshots Entertainment, I hope you raised loads of money. 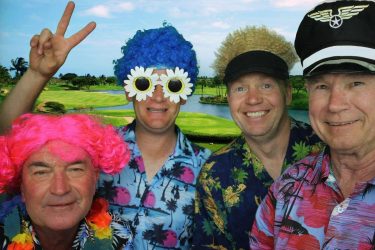 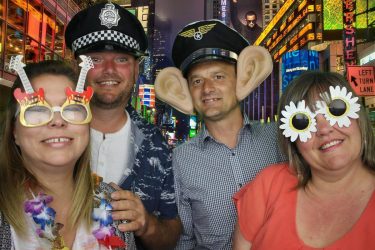 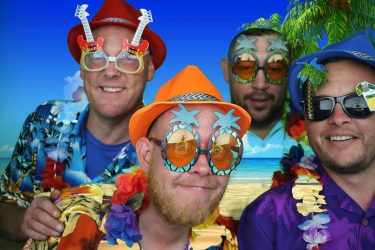 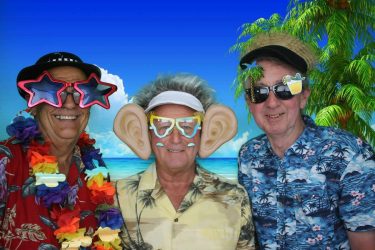 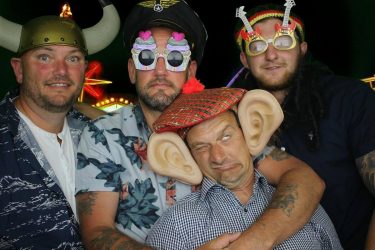 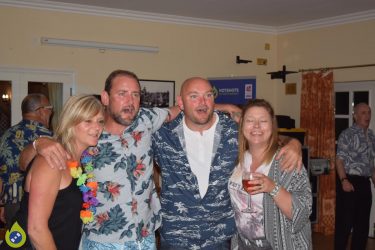 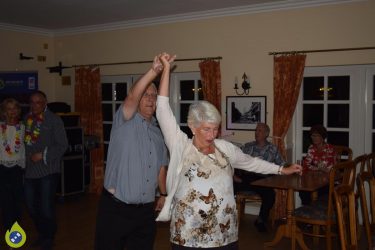 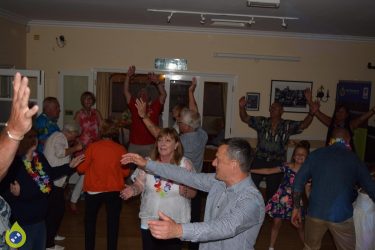 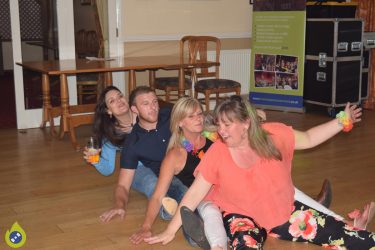 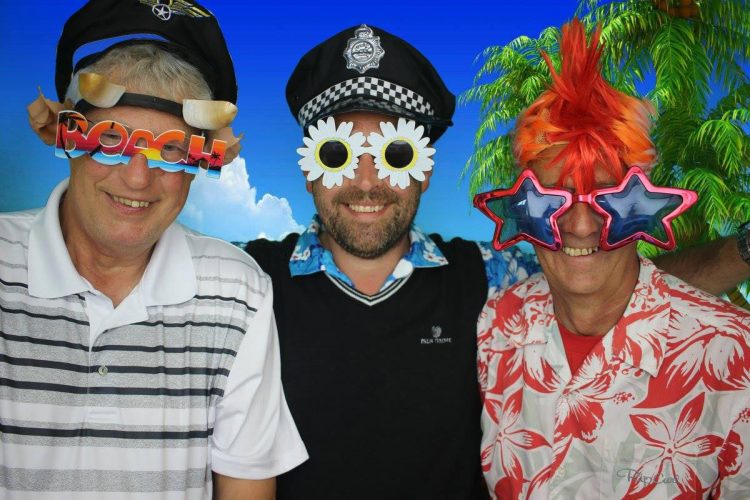